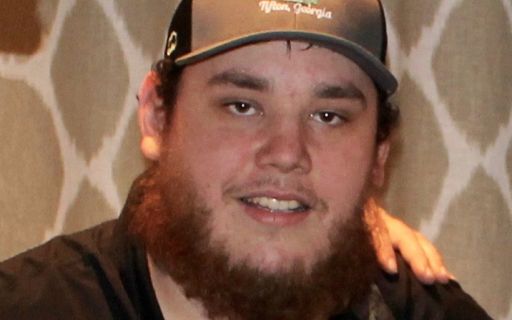 Several of your favorite country stars have donated memorabilia and experiences to a new auction raising money for several non-profits. The “Young Winter Bazaar” auction is being held by entertainment agency CAA, with items up for bid on Charitybuzz.