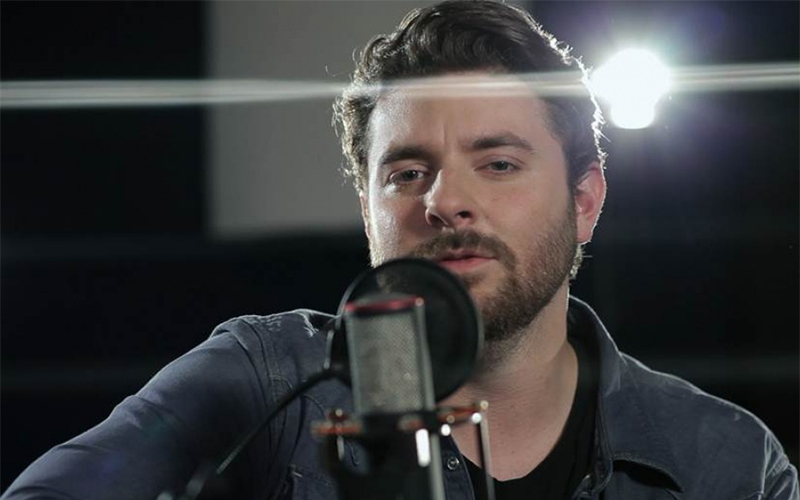 Chris Young has revealed the track listing for his new holiday album, It Must Be Christmas, confirming the all-star collaborations he hinted at last week. The album features a special guest appearance by Alan Jackson on “There’s A New Kid In Town,” a song that originally appeared on Jackson’s 1993 Christmas album, Honky Tonk Christmas, as a duet with Keith Whitley.  The record also features Chris teaming up with Brad Paisley for a rendition of “The First Noel,” with soul trio Boyz II Men lending their voices to another Christmas classic: “Silent Night.”

·       In addition, Young co-wrote two original songs for the album — “Under The Weather” and the title track “It Must Be Christmas.”

It Must Be Christmas track listing:

6. “Have Yourself a Merry Little Christmas”