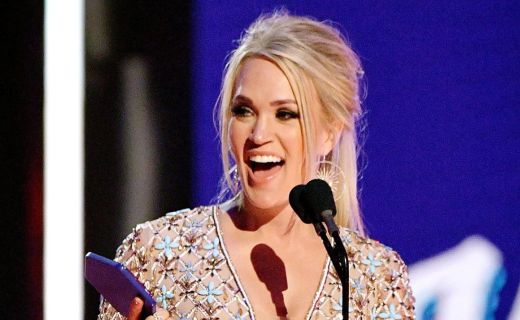 The album is now Carrie’s 10th consecutive Top 10 hit, with her first coming in 2005 with her debut album “Some Hearts.”

Carrie isn’t the only country artist in the Top 10. Morgan Wallen’s “Dangerous: The Double Album” is still in the Top 10, landing at six this week.