PASA SENTENCED TO LIFE FOR MURDERING HER HUSBAND 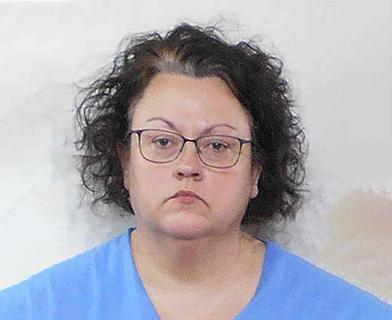 A Centerville woman will spend the rest of her life in prison for killing her husband last year.  47-year-old Barbara Pasa was sentenced Friday (11/15) to life plus 25 years for the May 2018 death of Timothy Pasa.  In September, Barbara Pasa was convicted of first degree murder and arson.  Timothy Pasa was found dead in their home following a fire.  An autopsy determined the cause of his death was due to an injection of an anesthetic often used in surgery….instead of smoke inhalation.  Barbara Pasa worked as a nurse in Centerville at the time of her husband’s death.  Monroe County Judge Sean Showers on Friday also denied Barbara Pasa’s request for a new trial, saying she received a fair trial.