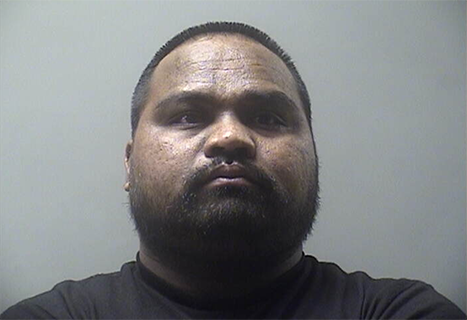 Ottumwa Police have a man in custody after getting a report that an 8-year-old juvenile had been sexually assaulted.  Police say they were called at 8:12pm Thursday (4/29) to a residence at the area of Ransom and Williams about an assault.  After an investigation, 37-year-old Reppet Elias Keichiro of Ottumwa was arrested and charged with second degree sex abuse.