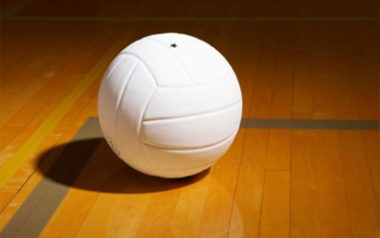 Oskaloosa had a rough time getting going in conference play this season, but the netters have responded with two confidence building wins heading into the stretch run before the playoffs.

Osky won by scores of 25-20, 25-16, 25-23. Most of the match was played back and forth, but the Indians were sure to stay close and put sets away when the window of opportunity opened.

The Indians were led by Josie Bunnell, who logged 13 kills on the night. Emma Kelderman was also a major piece to the Osky puzzle, as she finished with 10 kills. Sophomore setter Jolie Yang was able to find players like Taylor Wills and Baylee Crawford multiple times to lead the balanced Indian attack.

With the win, Oskaloosa is now 6-11 on the season and 2-3 in the Little Hawkeye Conference. The team will be on the road this Saturday to play four games at the Urbandale Tournament.

Their next conference matchup will be a tough one, as the Indians go on the road to face #2 Pella. That match can be heard live on 99.5 FM/740 AM KMZN, radiokmzn.com, and the KMZN mobile app starting with the pregame show around 7 PM.