NEWTON RESIDENT ARRESTED, CHARGED WITH THEFT AND FELON IN CONTROL OF FIREARM 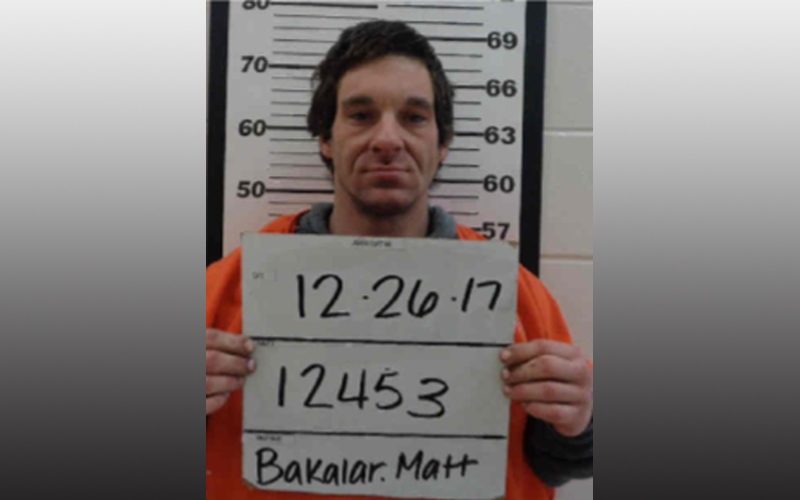 Owners of a rural farm residence northwest of Newton reported a burglary with multiple items missing, including a skid-loader and ATV on Tuesday, Dec. 26.

While deputies were investigating the incident, the owner reported seeing their skid-loader and ATV parked at a residence located at 1954 W 32nd Street N in Newton, IA.

Deputies made contact with a resident, identified as 34-year-old Matthew Bakalar of this residence. A subsequent investigation and search warrant at the property allowed deputies to recover suspected additional stolen property. Included in these items was a truck reported stolen to Newton Police Department on Dec. 21, and a handgun reported stolen from Marion County. Additional firearms were also recovered.

Investigation continues in this case. Deputies charged Bakalar with:

Bakalar was transported to the Jasper County Jail and is currently being held on $41,000 bond.

All criminal charges are merely allegations and the subject should be considered innocent until proven guilty.