JUNE 6TH: ON THIS DAY 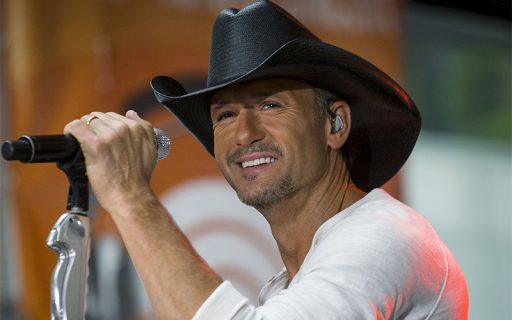 On this day in 2001, Tim McGraw landed his 16th #1 hit with “Grown Men Don’t Cry”. The song was released as the first single from McGraw’s Set This Circus Down album. Along with hitting #1 on the Billboard Hot Country Singles & Tracks (now Hout Country Songs) chart, it peaked at #25 on the U.S. Billboard Hot 100 chart, making it a crossover hit.