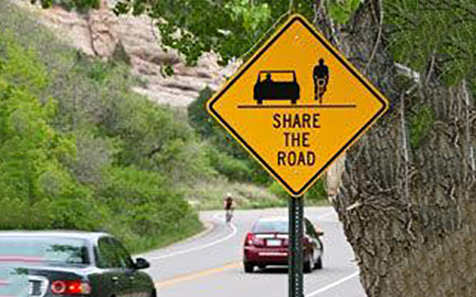 A bicyclist from Newton died after his bicycle was struck by a car Thursday night (9/23) in Newton.  The Iowa State Patrol says 58-year-old Mark Wayne Adkins was riding his bike down the middle of County Road S-74 South at South 29th Avenue around 7:30pm Thursday when his bike was hit by a car driven by 19-year-old Halli Kay Versteegh.  Adkins was airlifted to a Des Moines hospital, where he died of his injuries.