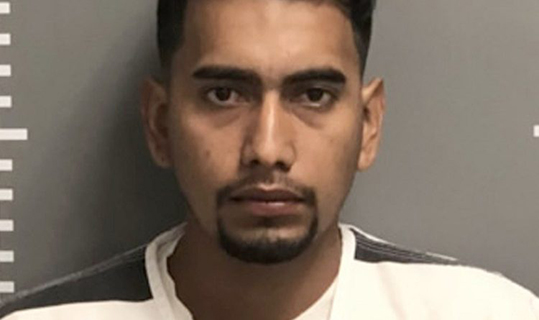 The judge in the Cristhian Bahena Rivera murder trial says he will issue a ruling by Friday (7/16) on a defense motion to hand over access to information on two other cases.  Judge Joel Yates said that at a hearing Thursday morning (7/15) in Poweshiek County Court in Montezuma.  You’ll remember Bahena Rivera was found guilty in May of first degree murder in the July 2018 death of Mollie Tibbetts in Brooklyn.  At Thursday’s hearing, defense attorney Jennifer Frese said the motion for a new trial comes from evidence of a conversation between two inmates who were in the Keokuk County Jail in May.

Meanwhile, Iowa Assistant Attorney General Scott Brown said the new evidence the defense is presenting doesn’t match with what Bahena Rivera testified during his trial and that defense attorneys have buyer’s remorse for not asking to have the trial stopped in May when this information first reached both sides.

Brown also reacted to the defense’s claims that the alleged drug trap house, an alleged sex trafficking operation and the disappearance of 11-year-old Xavior Harrelson of Montezuma in late May are all tied in with Mollie Tibbetts’ death.

“All of the facts that Ms. Frese laid out that somehow connect James Lowe or Gavin Jones or these other folks to this case–no evidence supports it. None.  Zero.”

Defense attorneys allege James Lowe ran the drug trap house and is also responsible for Xavior Harrelson’s disappearance.  Lowe is currently in custody in Linn County on a federal firearms charge. Judge Yates ordered a new hearing on the defense motion for a new trial for Bahena Rivera to be held July 27 in Montezuma.